Sheila Slaughter and James Hearn were recipients of prestigious awards at the 2014 ASHE conference held in Washington, D.C. last November.

Slaughter received the Howard R. Bowen Distinguished Career Award, which is the highest honor presented to an individual by ASHE. The award is presented to “an individual whose professional life has been devoted in substantial part to the study of higher education and whose career has significantly advanced the field through extraordinary scholarship, leadership and service,” according to the ASHE website.

“I am honored to have received the Howard Bowen award,” said Slaughter. “It is the capstone of my career. I would not have received this award without participating in the intellectual community created by my ASHE colleagues and my graduate students. Advances in the field depend on many people generously sharing ideas.”

Slaughter is a past president and vice president of ASHE and a recipient of lifetime research awards from both ASHE and the American Educational Research Association (AERA).

James Hearn received the Excellence in Public Policy in Higher Education Award. The award, given by the ASHE Council on Public Policy in Higher Education (CPPHE) is intended to “recognize excellence in work at the nexus of academic scholarship and policy practice in the field of public policy and higher education,” according to the CPPHE award guidelines.

“I was surprised and deeply honored to learn that I had won this research award,” said Hearn. “Receiving this recognition from national and international peers was immensely gratifying. I’ve been very fortunate to work in the rich scholarly environment provided by the Institute and the University of Georgia. I believe the honor should be shared with the many valued colleagues and students with whom I’ve worked over the years.”

Hearn is a past recipient of the Dis­tinguished Research Award of Division J of the American Educational Research Association. In 2005, he was named a TIAA-CREF Institute Fellow. 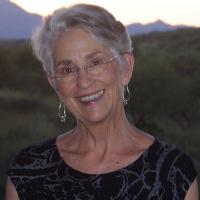 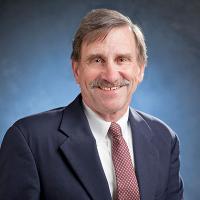